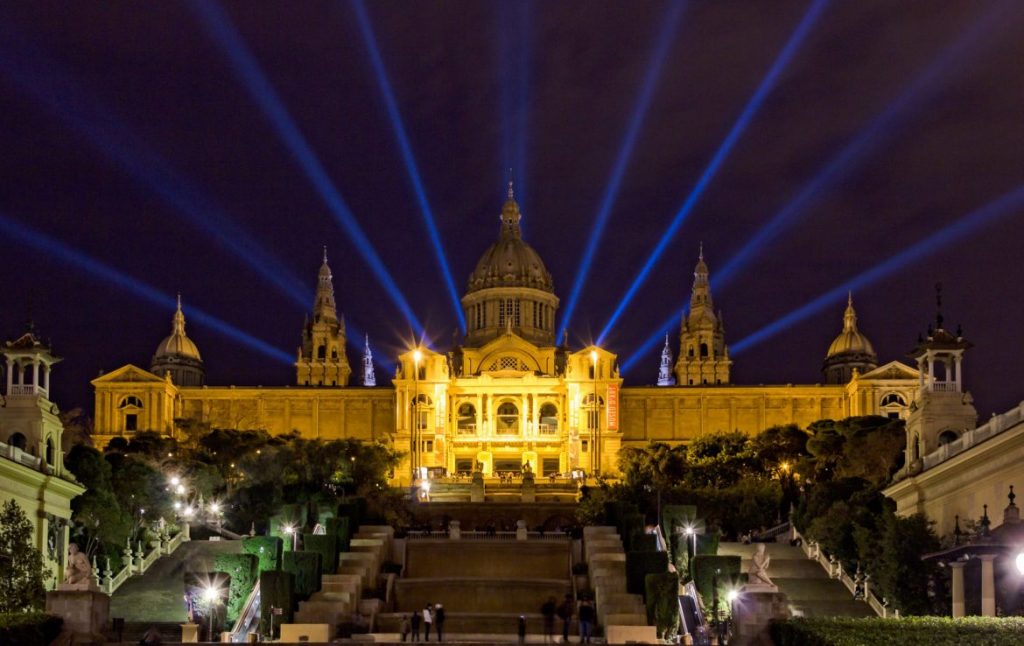 Hidden Art in the Raval

Museu d’Art Contemporani de Barcelona also known as MACBA, is Barcelona’s contemporary art museum founded on 23 artists work in 1959. It wasn’t until 1986 that the city council of Barcelona recommended an American architect, Richard Meiner, to design the museum. Soon it became a controversial issue to build the museum due to the lack of artwork. The museum was set to officially open following the 1992 Olympics but never did until 1995.

Since opening, the museum holds approximately 5,000 pieces of artwork, 1,100 of them dating back to when the museum opened in 1995. There are three periods of modern art presented at MACBA; all relating to Spanish and Catalunyan art, first from periods of the 40’s-60’s, the second from the 60’s-70’s, and the third and final period of contemporary art.

Aside from the art that MACBA offers, it is also a world famous know spot for skateboarding. The skateboarding scene in Barcelona is unmatched, and the smooth ground and large staircases make this spot ideal for anyone who enjoys skateboarding. Since 1990, Barcelona was a growing mecca for skateboarding, attracting riders from all over the world who were all searching for a relaxing mediterranian lifestyle and the best places to skate in Europe. Often being called the Skate capital of Europe, MACBA is a great place to watch professionals, learn new tricks, and the locals at MACBA are very friendly and love talking to new people. Before the skate scene took over, it was a place for the homeless and drug scene in the Raval. Because the skateboarders have made this their second home and taken the drug scene out of the equation, the police in the city are very relaxed with skating.

MACBA is featured year round in competitions and has also been featured in movies and video games such as Tony Hawk Underground.

Authentic restaurants only known by the locals

Barcelona is recognized all over the world for its amazing food. Although many places in the city that claim to be “Tapas Bars” should actually have a sign that reads “Tourist Trap”. Because of the abundant amount of restaurants, especially tapas bars, it’s sometimes hard to pick where and which ones to go to. Specifically on tapas, many companies offer tours for a more authentic feel on food in Barcelona; for example, Tapas Taverns and History tour offers many different tapas, drinks, and knowledge pertaining to the food in the city.

Another fantastic, well known dish in Barcelona would be its churros. Although they’re basically at every corner, there are many cheap limitations that don’t do Barcelona’s churros justice. A couple famous places in Barcelona include Xurrería Manuel San Román – often a long line here with people waiting to get their churros fix, getting them to go, in a paper cone, is your best bet. Their nutella churros are highly recommendable as well. Granja M. Viader, another favorite in Barcelona, first opening in 1870 and is a true classic. If you’re craving something savory don’t miss their bikini – a sandwich made of cheese and ham, making it a simple but unforgettable treat. Locals call this sandwich after a club called Sala Bikini in Barcelona after handing out samples to its guests. And obviously they serve churros and hot chocolate, with a big dollop of cream if that’s what you are into,  also invented the famous Cacaolat here, a chocolate drink that’s usually served cool.

Similar to tapas, Barcelona is also famous for its paella dishes and often many restaurants serve paellas, the challenge typically being where to find the most authentic. Arosseria Xátiva – this restaurant has two locations, one in Gracia and one in Sants, focuses specifically on rices and paella. There are so many different ones to choose from, so you can be sure there’s something to your liking. They’ve marked the menu for allergies, which is great if you prefer your meal gluten free. Plus you get a proper wooden spoon to eat with, as you should with a paella! Another option for authentic paella is Can Solé.  This restaurant is more than 100 years old, and they make excellent paellas, rices and fideuas, similar to a paella, which is popular in Northern Spain, giving tourists an authentic Catalan meal. It’s very charming and the food is of great quality making it a must visit.

The Barcelona nightlife packs a punch when it comes to fiestas and the nightlife in this city. Being Spain’s second largest city, Barcelona offers something for everyone at night, whether it’s getting high with the hippies, getting down with the glitterati, bar hopping or booze cruises, the nightlife will have you out until the sun rises.

Many of Barcelona’s most famous districts also have an array of nightlife attractions to offer as well. Las Ramblas, Barcelona’s busiest street has multiple bars, clubs, and restaurants to visit. It is especially well known for its many Tapas restaurants. More common and well-known bars include Boadas Cocktail bar,  Kiosk La Cazalla, and Boulevard bar. For something more sophisticated seeming, Las Ramblas also offers Le Pop Cocktail bar that is bragged to have one of the best bartenders in town that can serve up a signature Catalan Bellini. Las Ramblas also has many quirky and unique nightclubs that can be fitting for anyone’s personality. Some include Jamboree, a nightclub close to the Gothic Quarter and a few steps off of Las Ramblas. This club offers live jazz and hip hop latin beats and as the night goes on it transforms into a lively and trendy club. Close to Las Ramblas is the Gothic Quarter that also has a variety of nightlife attractions. Zona d’Ombra was inspired by a wine tour in Venice, Italy in hopes of bringing the extensive and delicious varieties of wine to Barcelona. With choice of by the glass or by the bottle, they offer authentic spanish wines, italian wines, and italian aperitifs and of course, Tapas. Barcelona also offers numerous pub and bar crawls that are suitable for anyone. From bike beer tours, BBQ boat parties, and even package deals for the Icebar. For those looking for something more edgy, Barcelona offers a “hipster,” pub crawl. This features an alternative tour on the Born district with an aim to show how the locals party. With alternate bars and pubs, this tour relatively likes to see live music, member only social clubs (while getting yourself in), check out some drag acts, and possibly hanging with the skate community, leading to more “hip,” bars on Born.

Aside from the bars and clubs, a more traditional, authentic way to enjoy the night is going to a Flamenco show. Trying to find an authentic place to watch flamenco in Barcelona can be tricky. Nowadays, so many places get packed to the rafters with tourists. Often, visitors can’t tell the difference between high-quality flamenco and the mediocre performances these places often host. In fact, flamenco isn’t even native to Barcelona. It developed way at the other end of the country in sunny Andalusia! However, as many Andalusian-born Spaniards moved to Barcelona for work over the past few decades, they brought their storied tradition of flamenco along with them. As a result, good flamenco in Barcelona does exist. You might just have to look a bit harder! The following places may attract tourists (you’ll be hard-pressed to find a flamenco venue that doesn’t), but feature some of the best performers in the country putting on a show in small, intimate venues. Some places include  Tablao Flamenco Cordobés where shows take place in a small, intimate venue inspired by the gypsy flamenco caves of southern Spain, for example in Granada. There are no microphones or amplifiers in sight—every aspect of the performances is done according to the most traditional standards. The performers themselves are considered world-class artists with international renown. Another well known place is El Tablao de Carmen, named after Barcelona-born flamenco dancer Carmen Amaya, one of the best in the world. The venue boasts a unique location inside the Spanish Village (Poble Espanayol) on Montjuïc Hill. Bringing the dance together, tapas are provided, wine stays pouring, and is pulled together by the world class dancers. Another small venue that offers intimate Flamenco shows is a bar in the Gothic Quarter called La Dorotea. Their venue is set up to only allow a certain capacity of 30 people in the bar, and their staage is almost level to the ground, making it one of the more authentic shows in Barcelona.

PrevPreviousDistrict and cultural festivals
NextBest Beaches of Catalonia and SpainNext 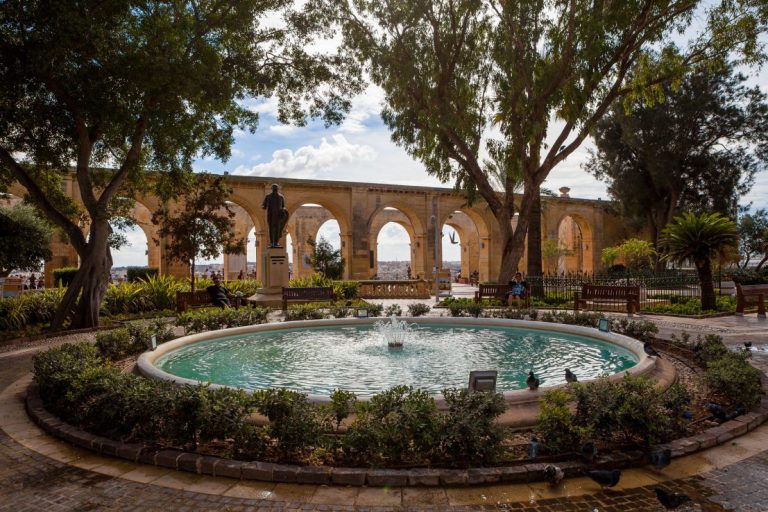 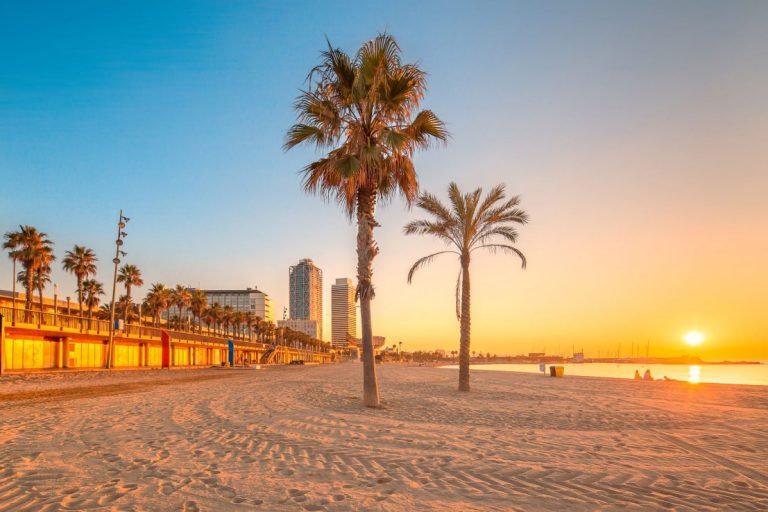 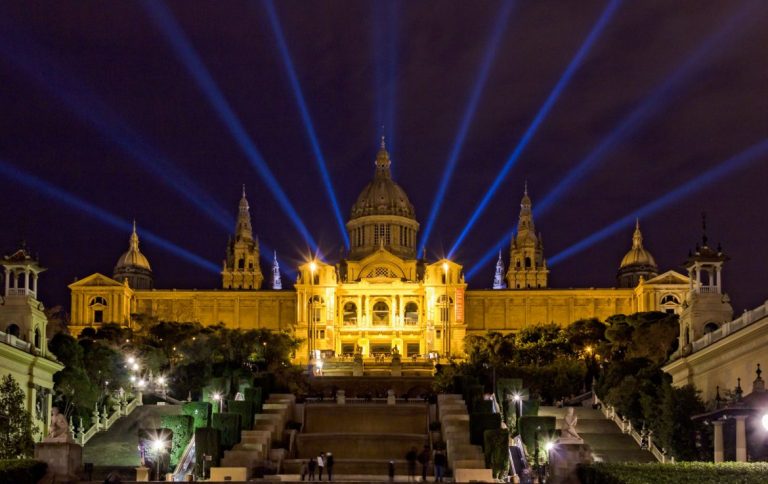 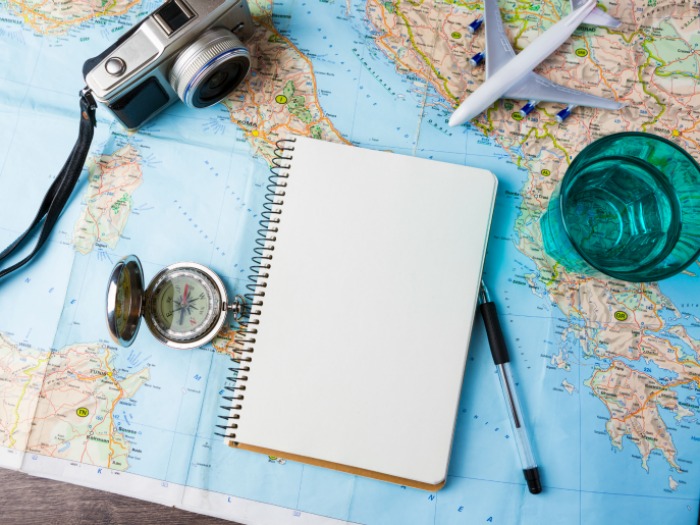 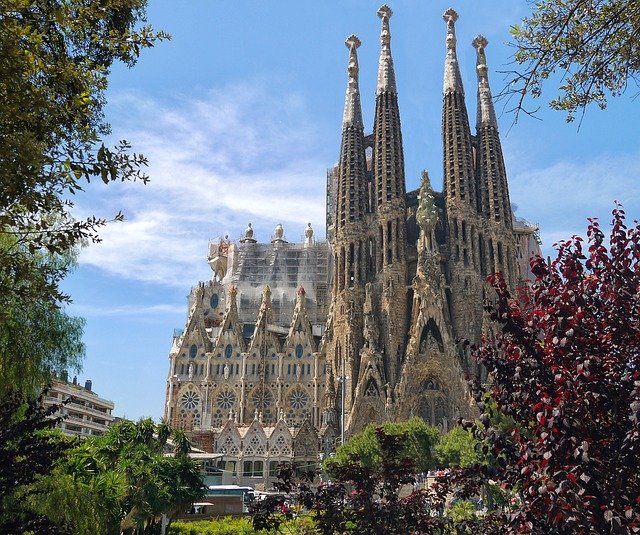 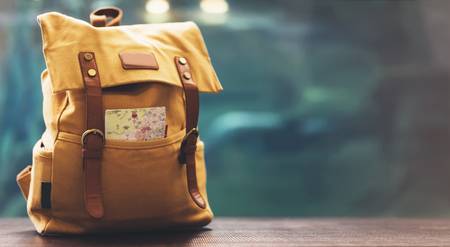 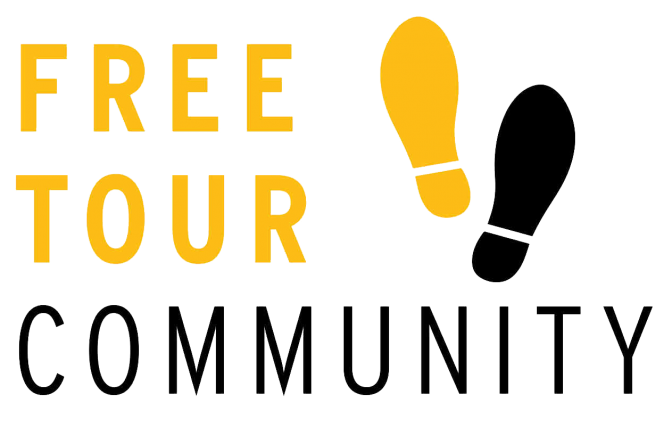